Renáta Tichá is co-director of the Global Resource Center for Inclusive Education at the University of Minnesota’s Institute on Community Integration in Minneapolis. She may be reached at tich0018@umn.edu.

The endosulfan tragedy in the Kasargod district in the South Indian State of Kerala is one of the most devastating man-made disasters in the region’s history. It has led to people in thousands of local villages experiencing significant disabilities and serious medical conditions. This disaster began in the 1970s and the impacts continue to this day.

This article will highlight some of the factual and contextual information of this tragedy and includes my first-hand, unforgettable impressions formed when I lived in the area for several months and visited one of the most affected villages in Kasargod.

Impact of Endosulfan on Villagers in Kasargod

Endosulfan is a toxic agricultural pesticide attributed to the death of human beings, flora, and fauna that has now been banned in most countries. Endosulfan was used in Kerala, the southern-most state of India, with fertile land and extensive farming starting in the 1970s by the Plantation Corporation of Kerala, Ltd., to increase crop production. The Plantation Corporation of Kerala, Ltd., is one of the largest plantation owners in India. Rubber and cashew nuts are its two major crops. In the effort to increase crop yields in the 1970s, the Corporation began spraying endosulfan on its cashew plantations in Kasargod district in the northern part of Kerala State. In the late 1970s and 1980s, instances of many different types of disabilities began to emerge in children, including physical (e.g., limb deformities), intellectual and developmental disabilities (e.g., cognitive disabilities and cerebral palsy), as well as chronic illnesses in adults (e.g., neurological conditions) (Thampi K., 2012; Kelamangalathu et al., 2017; Irshad & Joseph, 2015).

According to several sources, there have been at least 9,000 cases of disability and chronic illness reported in Kasargod district since the late 1970s. There has not been a systematic investigation of the number and severity of these cases at the state or federal levels (Irshad & Joseph, 2015), however. The cases have been reported primarily across 11 villages in Kasargod district. In these rural areas, there is very little medical and rehabilitation infrastructure to address the needs of the affected children and adults. District and state officials have dealt with the issue from a political debate framework, rather than as a public-health emergency (Irshad & Joseph, 2015).

Another issue that complicates the willingness of authorities to intervene is the continued presence of the Indian caste and class system. Had the tragedy occurred in a higher-class strata, the impact of endosulfan might have viewed as a higher priority. 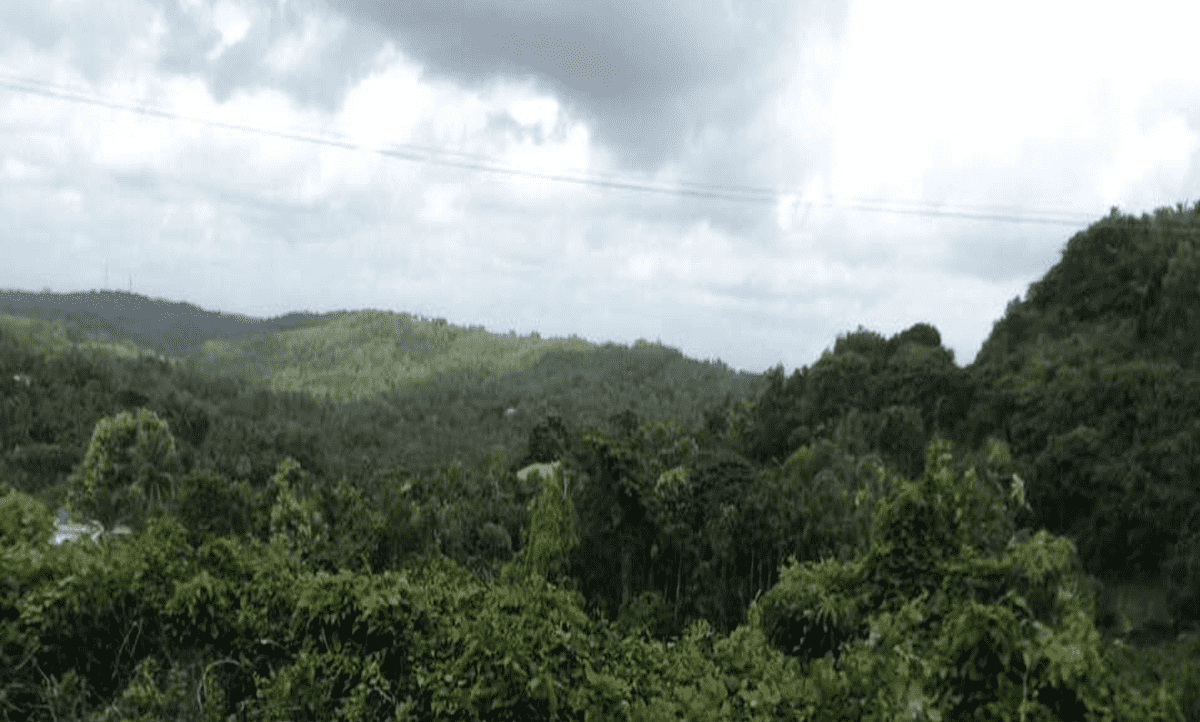 I have spent many months over the last 20 years in Kasargod district, on a beautiful estate called Prasanth (or Abode of Peace), exploring the traditions and value systems of other cultures. Cashew, mango, cinnamon, coconut, and mahogany trees are plentiful. Very close to the estate, just a few roads down, were the contaminated cashew plantations. Almost every time we passed by the plantations, Mouni Baba, the (now deceased) owner of Prasanth, would point to the plantations and explain the history of the Plantation of Corporation of Kerala and the impact of spraying these pesticides on the crops. I have never forgotten those journeys.

Several years ago, a teacher of a school for students with disabilities in Kasargod asked me to see the impact of this tragedy in one of the most impacted villages in the district. I think he hoped I would take this understanding of the tragedy I saw and advocate for the children with disabilities and their families beyond the boundaries of the district and even the state. It took me a while, but that is what I am doing here and now.

My visit started by meeting with several teachers of the school and seeing the children. They had the disabilities that have been highlighted in publications as resulting from the effects of endosulfan – physical, intellectual, and developmental. Most of the children had significant disabilities that impacted their movement and communication. The school principal showed me a large binder with photos of students in the school over the years, many of whom are no longer alive.

Following the visit to the school, my host teacher took me to one of the villages. The homes were very simple, with very little furnishing and small yards. Families had a few domestic animals and grew basic crops for sustenance. Several of the homes opened their doors to us to meet their children and relatives impacted by the disaster. Having worked with children with all types of disabilities in many different countries, I thought I was prepared to see the victims of this tragedy. I was not.

I saw mothers in tears, opening doors to empty rooms without floor coverings with their children running around in circles, unclothed, and screaming. I saw children huddled in corners, squinting when the door opened as if they have not seen the light in days. I also saw a young man with a significant disability tied to a mango tree. As we visited a few houses (about every other house in the community had someone with a disability – an unusually high rate), a small crowd started gathering to see who we were and to tell us various theories of the disaster and how the community has been suffering for so many years.

An Unnatural Disaster that Has Not Been Declared

Despite local and global publications and media announcements, public outcry from the local community, and the suffering of children, adults and their families in Kasargod district for decades, this unnatural disaster has not been officially declared. The endosulfan tragedy in Kerala is not just a public-health disaster; it is a human-rights issue. Every human being has a right to adequate health and wellbeing, including medical care and necessary social services (UN General Assembly, 1948). Clearly, that has not been the case for many children and adults in Kasargod. The low status of the village families in the South Indian society has sentenced the victims of the endosulfan tragedy to suffering in the absence of the health and rehabilitation support to which they are entitled and that they absolutely deserve.

Large-scale disasters and disasters in privileged areas typically receive a lot of publicity and assistance from the government, as well as from local community organizations. In small underprivileged communities, however, the impact of tragic events often goes unaddressed for years. Such local disasters often become political fodder at the expense of those impacted. Societal structures tend to perpetuate inequalities during disasters by prioritizing the privileged and ignoring those who need the most support. I urge my fellow professionals who work with people with disabilities, their families, and systems of support, to see and act upon inequities during disasters as a human rights issue. It is beyond a health, or even a public health issue. We must use our voices to heighten public awareness and bring hope to people with disabilities and their families where it is needed the most.

What endosulfan did to me

| NDTV travelled to Kasargod in Kerala where hundreds are battling serious deformities, children are disabled, and dozens paralyzed - all allegedly due to the rampant use of the pesticide endosulfan.