Changing our Language and Changing what we Believe About Disabilities

Emilie Wylde Turner is the CEO of Living Opportunities, Inc. in Medford, Oregon. She can be reached at emilie@livingopps.org 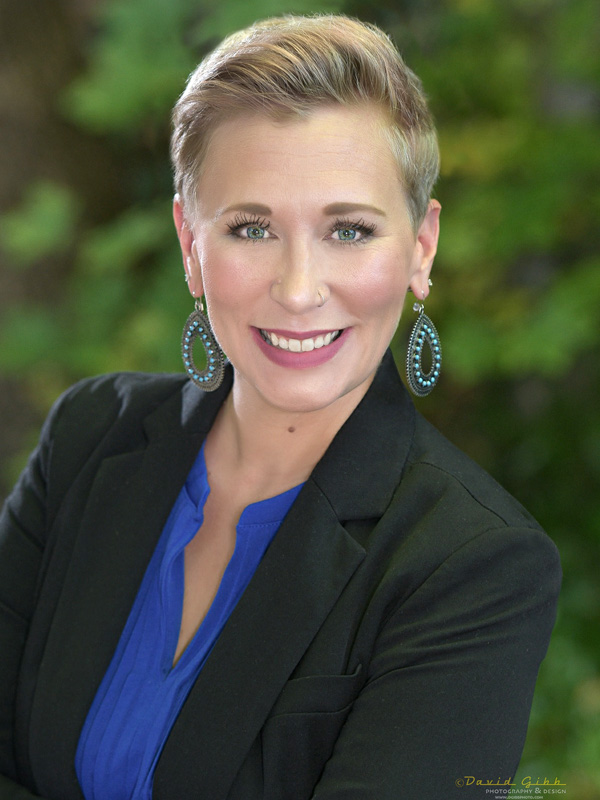 Language is powerful. It is probably the most powerful tool that we have.

Now before you stop reading and chalk this up to an article all about being “politically correct,” hear me out.

Several years ago, I was at an amusement park on a warm summer evening with all of my extended family. A few of us decided to ride a small dragon roller coaster that my youngest son had been excited about for a while. The line was a bit long and it wove in and out of those metal barricades. We kept a bit of space between us and the family in front of us for my son to pace while we waited. He wore his noise canceling headphones on his ears, and happily studied the map of the park and paced as we moved through the line. Every time we passed one mom and daughter, I noticed that this young girl watched my son inquisitively and her mother glared at my son. This happened every time we passed them in line. I was confused by what was happening but just let it go. Just as the mother and daughter were about to climb onto the ride, she grabbed her daughter’s hand and said, “Don’t look at that boy. He is just a retard.”

Even as I type this my heart is pounding behind my eyes.

Now, I am typically a gentle, mostly passive human. In that moment, I became a different person. I instantly saw red. Every profanity that I had ever learned came pouring out of my mouth. I attempted to climb over the barricade to rip this woman’s eyeballs out. Boardwalk staff quickly ushered her and her child onto the ride. I was left standing there shaking, and then eventually sobbing. I wondered how ONE word uttered by ONE stranger could have rocked me to my core.

Do you remember the rhyme “sticks and stones may break my bones, but words will never hurt me”? That is a lie.

On that day and on many days before and after, words have been used to describe my child who sees the world through the lens of autism. Those words have rocked my world and they have hurt him deeply.

Words shape what we believe is possible about humans. Let me give you an example. If I describe someone as rigid, has issues with boundaries, is narrowly-focused, and obsessive, what would you imagine is possible for this person? If it was a child, would you believe that they would be successfully educated in the general education classroom? If it was an adult, would you imagine that they would have a full life, including romantic relationships and a great career? Probably not. And yet, often times, deficits are what we lead with when we talk about people with disabilities. Language matters. What if we used different words? What if instead we talked about someone’s tenacity? Their attention to detail? That they were loving and really dedicated to what they are interested in? I just described the same person, but I used a strength-based approach. Now, THIS person is someone that I can see having friends, going to prom, getting hired at the local sandwich shop and starring in the school play. This is someone I want to spend time with. The words we use matter.

Many of the words that we use to “name call” are rooted in disability history. Let’s use three examples, “moron”, “imbecile,” and “idiot”. Did you know that until around the 1960s these were terms used in psychology to identify specific levels of “low IQ”? Where these three words once had scientific meanings, they are now thrown around casually when we are cut off in traffic or when someone on the opposite political side as us posts on social media. The origin of these three words is the same as the “R-word”. In a world with so many words to choose from, I believe that it is possible to do the work in cutting out the ones that are rooted in the oppression of people with disabilities. It won’t happen overnight. However, to quote the incredible Maya Angelou, “Now that I know better, I do better.”

About now you’re probably thinking, “Ok, well this is all fine and dandy, but what can I say?!”

As a system, we complicate things tremendously. We evolve and grow. This is great, but in doing so we just create new systems’ “buzz words.”  As direct support professionals, how we talk about the people who we support is always changing. We refer to them as “clients” or “customers” or “consumers.” The reality is I can give you a tip to make sure you continue to use language that stays current. It is to refer to people by their name. It’s just that simple. And if you want to ask someone more specifically how they would like you to refer to them, you can ask them.

If you need to use language to talk about several people, or if you aren’t being specific due to HIPAA, I choose to say “people/person who we support.” Even better, you can say, “community members who we support.” It’s simple. It’s respectful. It’s language that everyone understands.

There are a few things that I am ridiculously passionate about. Language is one of those things. I just use the words that I use and slowly, people just get it. They pick up on it and use it as well. You can do that, too. Using different language is an important way that we change culture. Most importantly, it is how we change what we believe is possible for people who experience disability.