Direct Support During a Pandemic:
A Story from California

Jay Kolvoord is a Supported Living Service Manager at STEP Agency Inc. in Sacramento, California. Jay can be reached at jayk@stepagency.com 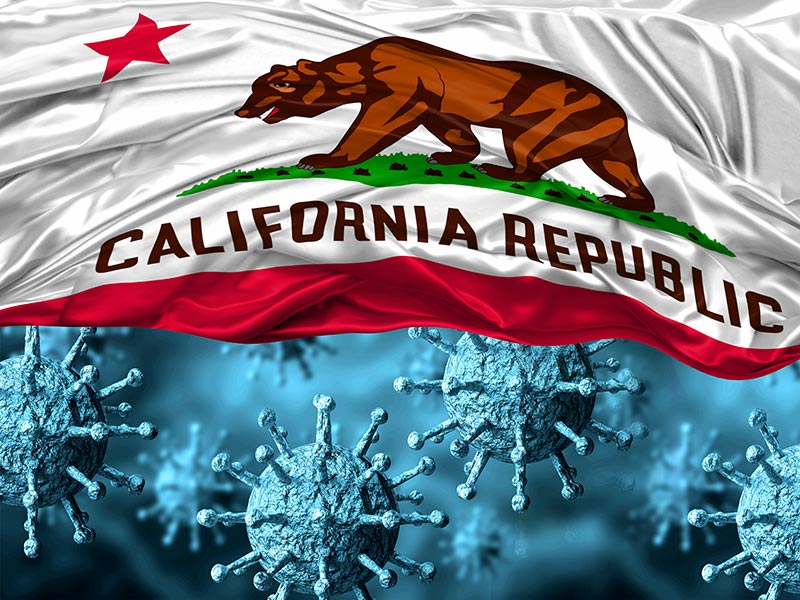 Lashanail worked diligently throughout the pandemic to keep the person she supports, herself, and her team safe. Yet on the morning of January 4, 2021,the thing she dreaded most, happened. During the night, the person she supported had a fever that that spiked at over 103 degrees. This person has exceptionally fragile medical needs. His fever now put his health in jeopardy. After consulting with the doctor, the decision was made to take him to the hospital. Lashanail followed in her own vehicle, as the emergency responders would not transport her with the person she was supporting. She grabbed his TO GO Card. His TO GO Card includes alist of his medications, medical conditions, and a description of how best to support him. It also includes his picture and a small personalized message in case he was admitted without her. Then we all waited and prayed.

Several hours later, the person she supports was officially diagnosed with COVID-19. While his oxygen was off and on low, he was not a candidate to be admitted to the hospital as he did not need a ventilator. So Lashanail decided to do what she always did. She took him home and provided him with the best support she could. However, this did not mean that she’d clock out for the day. She decided to stay with him and provide support until he was well.This called for her to be separate from her new fiancé, their children, and her fiancé’s elderly parents who had come to live with them since losing their home to the pandemic. With only the clothes on her back, she went about supporting this man in his hour of need.

To understand the term support, we often have to explore barriers and challenges. The person Lashanial supports has a horrific child abuse story. Having suffered two major brain injuries before the age of four, his trauma continued throughout his life. At some point, he developed a brain tumor that causes olfactory, auditory, visual, and sensory hallucination. He has challenges with diabetes, congestive heart failure, seizure disorder, traumatic brain injury, brain tumor, asthma, PTSD, and his weight. Additionally, his medical diagnoses often manifest with behavioral symptoms which have resulted in his being rejected from hundreds of homes that he has lived in and higher levels of care throughout California. As such, his support needs often require two direct support professionals (DSPs) when he is healthy. Now that he had been diagnosed with COVID-19, it was up to Lashanail to immediately become full-time nurse, behaviorist, friend, and family for 14 consecutive days with no break. She slept only while he slept, ensured every medication was dispensed correctly, checked his vitals, and reported to the doctor. She did this while providing comfort and explaining why his other DSPs could not be there.

Now that he had been diagnosed with COVID-19, it was up to Lashanail to immediately become full-time nurse, behaviorist, friend, and family for 14 consecutive days with no break.

During his time recovering from COVID-19, his vitals would often drop. This triggered a call to 911. Oxygen levels below 86% would result in more trauma to his brain and organs. However, over and over he was denied transport to the hospital. While the emergency responders chastised Lashanail for calling, she did what she always does. She did what DSPs do every day. She continued to fight for his care.

When I originally wrote this story, Lashanail was 12 days into quarantine. At day 14, the man she supports continued to have a fever. Since he was symptomatic, his quarantine was extended. She stayed on her extended shift an additional seven days. At that point, she quarantined by herself in a hotel room. She needed a negative COVID-19 test to be able to return home to her family. When she was able to return home, it had been 28 days since she had slept in her own bed. The man Lashanial supports has since tested negative for COVID-19. However, it is taking longer to fully recover. His team of other DSP have returned, as has his smile.