Fires in the Time of COVID

Corey Jeppesen is the Director of Employment Services. Corey can be reached at cjeppesen@oregonresource.org.

Eryn Starck is the Executive Assistant/NADSP Liaison of the Oregon Resource Association. Eryn can be reached at estarck@oregonresource.org or 503-585-3337. 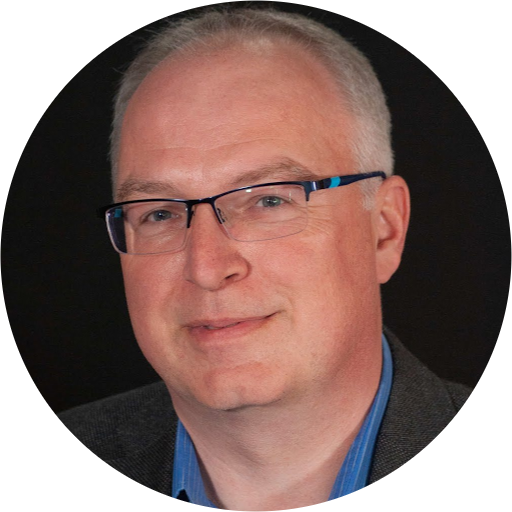 As if a pandemic wasn’t enough to deal with, direct support professionals (DSPs) in southern Oregon were faced with life-threatening crises when wildfires ravaged their communities in September 2020.

DSPs rise to the occasion. That’s what they do. Sometimes that can be as routine as helping someone to enjoy their back deck on a sunny afternoon or accompanying them on a trip to their favorite store. But emergencies happen too, and DSPs must be prepared for almost anything. That was never more true than last September. Dozens of group homes in southern Oregon were faced with immediate evacuation orders.

Robin Smith of Ashland Supported Housing (ironically abbreviated ASH) was the sole support staff working alone in a home on a windy, but otherwise normal pandemic day. She “heard a commotion” outside and saw that police and firefighters were racing to her street, sirens blaring. Something was obviously very wrong.

“I went outside to see what was going on,” Smith says, “and an officer told me to, ‘Get the hell out of there. There’s a fire right there!’”

High winds were whipping up flames and smoke just three houses away. Smith’s training immediately kicked in. “I had backpacks with meals, medicines, and all that stuff all packed in five to ten minutes,” Smith says. “It was second nature. I just did it. Let’s get this stuff and go.”

As the fire quickly gained strength, evacuation orders widened to include much of the surrounding community. Rebekah Arnold of Pathway Enterprises was soon experiencing an emergency similar to Smith’s.

“The people we supported were troopers,” Arnold says. “We had to-go bags for each person, and the monthly drills and evacuation practice really helped.” Within minutes, everyone was on their way to a safer location.

Everyone was trying to put on a brave face. But, when Smith and Arnold reached their pre-arranged meeting points, they knew they had to keep their emotions in check. Everyone around them was at least as anxious as they were. It was their job to make everyone feel as secure as possible.

Arnold shared courage through music. “DSPs work with people every day on working through their emotions,” she says. “Anxiety is big with some people and singing helps lessen heightened emotions. People find comfort in music and singing, and during stressful times we sing. It helped people keep calm during a difficult time.”

DSPs work with people every day on working through their emotions. Anxiety is big with some people and singing helps lessen heightened emotions. People find comfort in music and singing, and during stressful times we sing.

Smith, meanwhile, was trying to keep calm so she could stay present for the people she supports. She and her colleagues worked together at the evacuation site to keep people calm. They got them food and checked in with them to make sure they were doing OK.

“It was wonderful to see the care and compassion people had,” Smith says. She was moved by the support that her team was giving not just to the people they were there to support, but for each other, too.

News of the fire was making its way into the evacuation centers and it wasn’t good. As three-fourths of the town of Phoenix, Oregon burned, it was rumored that many residents hadn’t been able to escape because the roads were clogged. Smith feared her brother, who she was unable to reach by phone, was among them. It sounded like her own home and pet were probably lost as well.

“One of the managers came and gave me a break,” Smith says “and I allowed myself to be upset for that time.” Once her break over, she stuffed down her fears and went back to work, refocused on the people she supports.

The world seemingly on fire (the picture  shows the devastation from the Alameda Fire, as it came to be called), and  COVID added to the complexity of the situation. Fire or no fire, people still had to be kept safe from the virus. Masks, hand sanitizer, and social distancing all had to be enforced as much as the facilities allowed. These precautions added additional stress to what was already a difficult situation.

By evening, authorities determined that it was safe for some people to return home. Among them were the people living at the home Smith was supporting earlier that morning. Smith stayed with them through the night, alert to changes in the wind and smoke levels, and to potential news updates on her phone.

By the time the smoke cleared, five people had lost their lives. Smith’s brother and pet were not among them. Nor were any of the people supported by DSPs, but that doesn’t mean people weren’t scarred by their experiences.

“They’re doing controlled burns right now,” Smith says. “It’s hard for the residents. They get nervous when they see the smoke.” She strives to help them put things into perspective but acknowledges that everyone in the area will probably stay wary of fire for the rest of their lives.

To say that the wildfires changed things in southern Oregon is a gross understatement. Whole neighborhoods are gone and may never come back. But David Carrillo, also of Pathway Enterprises, was impressed at how people rallied during a difficult time.

“Everyone really came together,” Carrillo says. “The community around here has been so supportive. They donated clothes and food, and businesses have done a lot, too.”

“It was a time to come together,” Arnold adds. “Even though we couldn’t be [physically] together because of COVID, we had to find a way to support each other.”