Carol-Anne Hossler is a family member, an author, educator and activist. 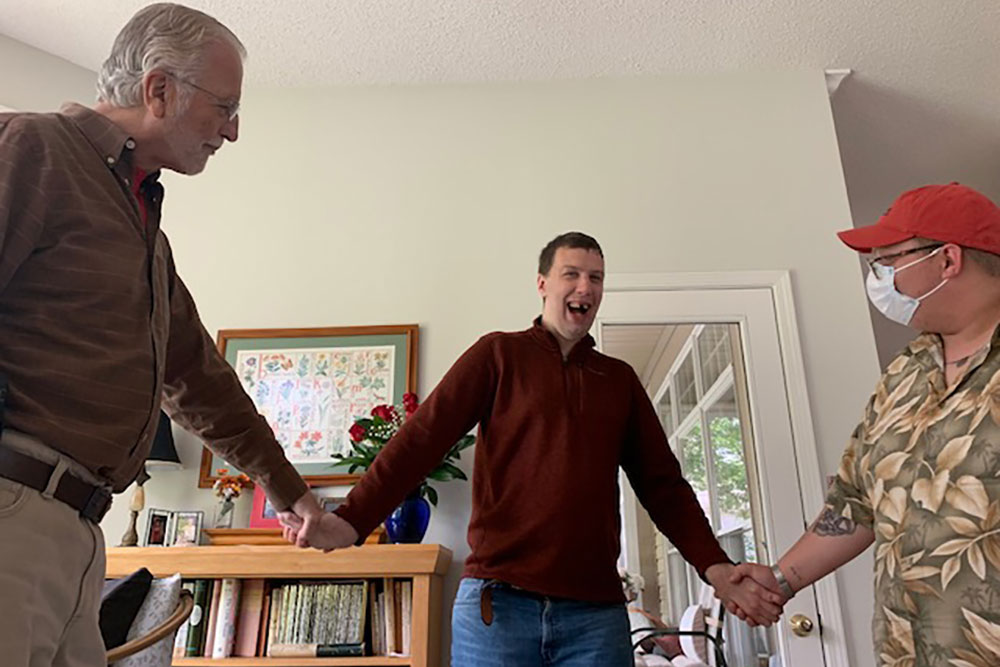 Twenty-five years ago, I had no idea what “direct support professional” meant. I didn’t know because I didn’t need to know. Direct support professionals (DSPs) have a huge impact on the quality of our son, Jonathan’s life, as well as our own. His life depends on the decisions DSPs make and the support they provide. The role of the DSP is, in many ways, an extension of ourselves for his care and well-being. He receives support 24 hours a day, seven days a week. This reality has become crystal clear during the COVID-19 pandemic. 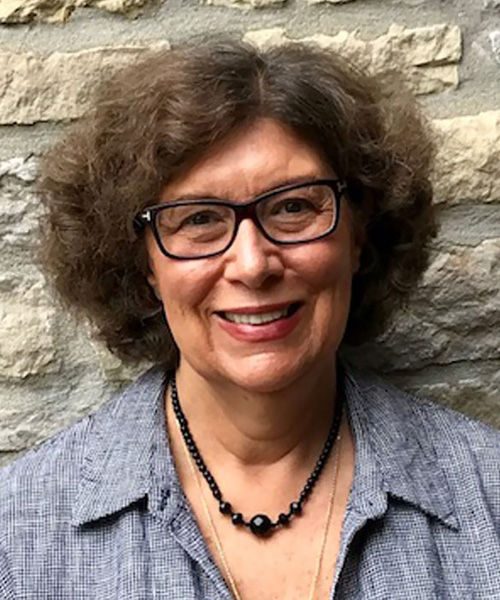 For the past 20 years, Jonathan has lived at a home that is supported by Stone Belt Arc. This organization believes “in the uniqueness, worth, and right to self-determination of every individual.” It is their mission, “in partnership with the community, to prepare, empower, and support people with developmental disabilities and their families to participate fully in the life of the community.” Because Stone Belt Arc is located in Bloomington, Indiana where we live, we have gotten to know many of the DPSs who support Jonathan, who is now 35 years old. Supporting him means that DSPs assist him in decision-making regarding basic daily living tasks. They help him decide what to wear. They support him in dressing, showering, hygiene, and using the bathroom. They support him to take medications. They support in food preparation. They support him daily at work and volunteering. Jonathan participates in Hand in Hand, a program where he collects non-perishable food donations from neighborhoods. With DSP support, he delivers them to the area food bank.

Everything changed on March 12, 2020 because of the pandemic. Jonathan’s daily routines and schedule completely changed. It also changed for each of the other five roommates who reside in the home. Six adults under one roof with up to three staff round the clock was a huge adjustment. The role of the DSPs became more challenging and critical. 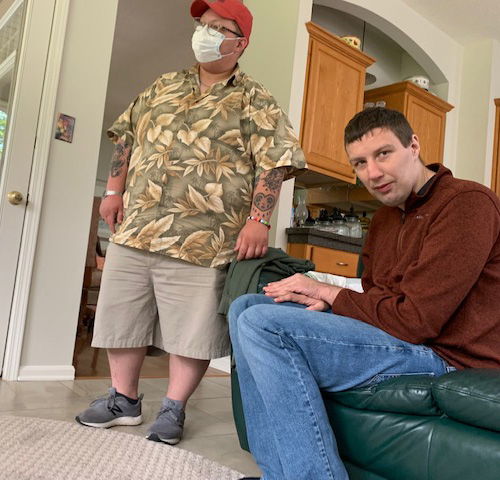 Jonathon with his DSP, Logan

I spoke with Logan, a DSP who has worked with Jonathan for about two years. He confirmed my suspicions that the role of the DSP had intensified during the course of the COVID-19 pandemic. His comments reflected a sincere care for our son as well as others who live with Jonathan. Logan commented,

Supporting individuals with developmental disabilities during the pandemic has presented unique challenges. A carefully structured, predictable routine is important for Jonathan and others who live with him. Prior to the pandemic, DSPs worked diligently to create meaningful, individualized care plans with the people they support. Before COVID-19, when those routines were altered for something as simple as an appointment, people may have experienced frustration and turmoil. When the pandemic hit, it was a massive wrench in the system because there was no ‘muscle memory,’ no playbooks or training on how to handle and get through the changes. In our organization and nationally, we were scrambling to find safe ways forward.

Only occasionally did “tweaking” elements of previously established care plans ensure peoples’ safety. Imagination and creativity were key components of the newly-devised pandemic plans. All Stone Belt staff, including DSPs, brainstormed, planned, assessed, revised, and reevaluated each individual care plan almost daily. DSPs have communicated with each other, all other team members, and family members to ensure consistent care.

Who could have guessed that the pandemic would last over a year? Most people believed the return to normal routine would come shortly. According to Logan, initially, some people he supports were happy to be at home and have a break from their regular routine. However, many people in the community became ill with COVID-19, and challenges related to staffing – which are always a critical concern – increased. Logan said, “With the added pressure of the pandemic and the prospect of unemployment insurance, many staff were unable or unwilling to remain in this challenging workplace. The pandemic caused a staffing crisis.” That reality of high staff turnover doesn’t promote the well-being of people who receive services. Amidst all the changes, we are truly grateful to the DSPs who were so dedicated to Jonathan and his housemates.

The DSPs at Jonathan’s home exhibited competence, dedication, and care. They did this in the midst of a chaotic context. They have been sorely tested and, in my opinion, they have responded with kindness and dignity. They have stepped up and signed up for additional hours with staffing shortages. Logan’s sensitivity for the people he supports is reflected in this statement:

Most people who I’ve supported this last year have found ways of creating their own routines in the home wherever possible and seem to be comfortable enough, But they’ve lost a lot, like anyone else. They miss their families, their friends, and their sense of community. They face the challenges of trying to navigate this new normal. It has been incredibly challenging and disheartening at times, but it’s also been deeply humbling and extremely rewarding.

The DSPs at Jonathan’s home exhibited competence, dedication, and care. They did this in the midst of a chaotic context. They have been sorely tested and, in my opinion, they have responded with kindness and dignity.

During the past year in this dreadful pandemic, the DSPs who support Jonathan and his housemates have been nothing less than brilliant. They’ve been a blessing in his life and in ours.