Travis J. Potts is an EMS Officer/Firefighter/Paramedic in Tulsa, Oklahoma. He is part of the Community Assistance Referral and Education Services (CARES) Program. Travis can be reached at tpotts@cityoftulsa.org. 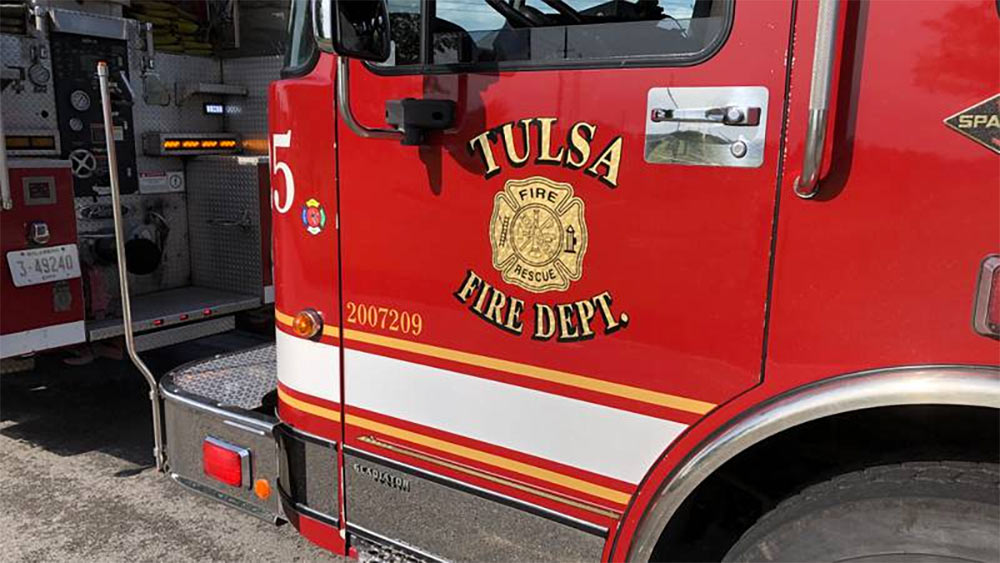 A man was released from the hospital to return home. This happens every day in America. This situation was different, though. This man went home to a house by himself for the first time. His mother is normally there, but circumstance required her to stay in the hospital. She had been there for him every day of his life to help care for him. He has an intellectual disability, a mental health illness, and physical health issues. Can you imagine how scared he must have been?

I work for the Tulsa Fire Department. I am an EMS Officer assigned to the Tulsa Fire Department Community Assistance Referral and Education Services (TFD CARES) Program. It is an interdisciplinary, interagency team that pairs a case manager and a firefighter/paramedic together. We seek to build relationships to connect people with support and community resources needed in crises, and often in non-crisis situations. My partner and I work with people who often use 911 and the medical system for meeting a need that they do not know how to obtain elsewhere. This places a burden on the 911 system. In cases where they are responding to non-crisis situations, it can potentially take emergency units away from higher need calls and it may not get the person what they need. TFD CARES takes referrals from first responders and hospitals to identify individuals in the community needing assistance. We go to the person’s home, conduct an interview to identify needs, and connect that person to resources.

We seek to build relationships to connect people with support and community resources needed in crises, and often in non-crisis situations.

The man I mentioned previously reached out to 911. I came into work to find a message on my voicemail. He stated that he was scared, alone, without food, and that he needed a Pepsi really badly. I went out to check on him. What I found was nothing short of horrifying. He answered the door naked, covered in fecal matter, and angry that I didn’t have a Pepsi for him. He actually slammed the door in my face after finding I had no Pepsi!

After getting an ambulance and law enforcement to help, we were able to talk him into letting us inside. We found cigarettes thrown on the floor after being half-smoked. The sheets on his bed were covered in fecal matter. He started telling us how harrowing the last 48 hours had been for him. He became agitated when we suggested a return to the hospital and refused any help. No one had legal guardianship, or power of attorney, that would allow them to help make decisions for him. We had to leave him alone for another night.

My partner and I returned the next day with a Pepsi to build rapport. We talked him into going to the hospital. We worked with hospital case management, Department of Human Services, and community agencies to ensure his safety going forward. He is in a better situation now. We continue to work with him and his family to put a plan together for the future.

This case highlights that there are times when people who do not have an official diagnosis, formal support, and legal documents in place can have difficulty getting supports they need. Education on the importance of these things must continue. There was no plan in place for supporting this person when his situation shifted. As an EMS Officer, it is helpful for us to be aware of the whole picture regarding what happens when crisis strikes. We need to take the opportunity in non-critical situations to encourage families to plan for those times.

In contrast, there was another situation I responded to that involved a boy who had co-occurring disabilities. His mother was his paid caretaker. She had completed critical training required by the state as a direct support professional. When her son had an emergency, she met us at the door with legal documents in hand. The documents detailed his needs and wishes and that she is his guardian. This information and her being able to talk us through the specifics of his needs was vital for us as first responders. This was so helpful for me. I am familiar with different types of disabilities that impact people. However, it is helpful to understand how they affect him specifically. She was a critical and professional member of the team, providing information that assisted us in making decisions concerning his treatment. I was impacted by how she advocated for her son. She was prepared to assist us in his medical care during an emergency.