Finding a Path of Hope for Everyone 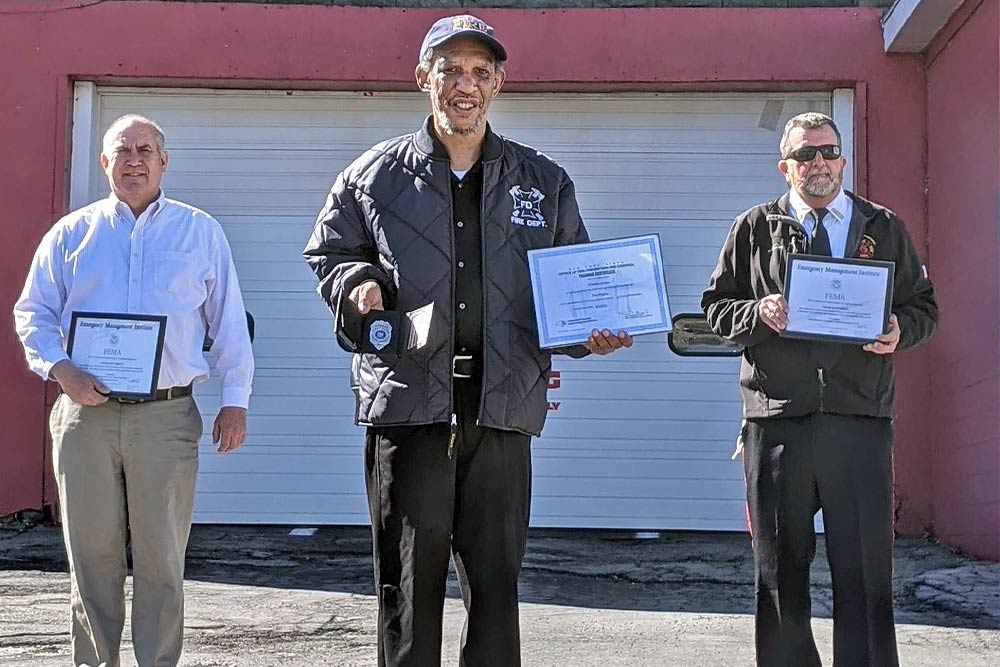 It is easy to ignore those who have done things that society finds unforgivable. The true humanity lies in being of service to those easily forgotten and discarded. Ten years ago, this was the type of foundational thinking that led Mountain Lake Services to develop a residential treatment program for individuals with forensic backgrounds, The Cornerstone Program. We identified people who had been over-incarcerated and institutionalized for sentences far beyond what most would be given. These were people already marginalized and devalued based on their differing abilities and forensic backgrounds. Society had no place for them. They were victimized in the general population of prisons and released to state institutions only to serve longer sentences while being rehabilitated through New York State Developmental Centers. They were the forgotten and undeserved, created by a system that was not equipped to serve them in the community. Not that they were not offered the opportunity. They were. But provider organizations did not want them. They were the discarded, the undesirables, the left behind. This was both the thought and the practice as recently as 2011. This was not some excerpt from a book written in the early 1900s. No, this is modern-day thinking, backed by modernized services. 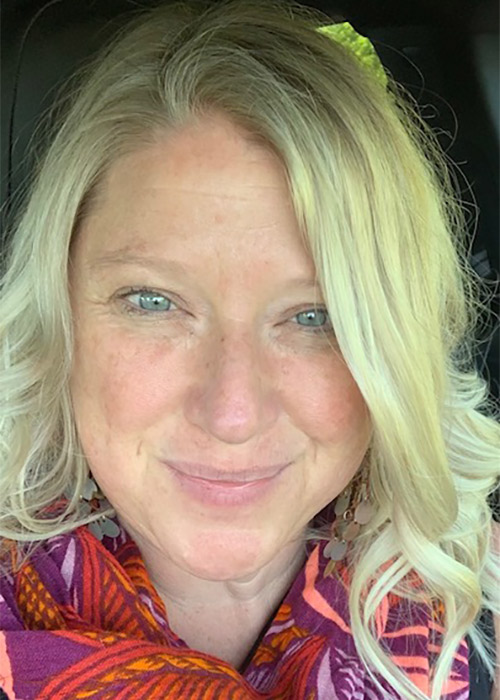 In the past ten years, Mountain Lake Services successfully supported over 30 individuals with forensic backgrounds. We have also assisted with many of their transitions from living at a 24/7 supervised group home to productive and independent community living. They have gainful, valued employment. They also have relationships in their communities and social capital. This has been accomplished through quality clinical and mental health supports but also with a strong direct support professional (DSP) presence. DSPs at Mountain Lake Services are critical to the mission of helping people live their best lives.

Our program does not offer people who have been over-incarcerated and institutionalized a containment model of rehabilitation. Rather, our goal is less supervision and more opportunities to build internal controls instead of external restrictions. This is how we measure success. Supports we provide are steeped in self-awareness, strengths-based practice, and trauma-informed treatment. Our DSPs stay ahead of crises so we don’t have to work from a reactionary place. This allows DSPs to grow as professionals. They are always learning, adjusting, and innovating through diverting crisis. DSPs and people who receive supports develop healthy boundaries. They share treatment progress and celebrate life goals. Without DSP commitment and buy-in, the program would fail.

Supports we provide are steeped in self-awareness, strengths-based practice, and trauma-informed treatment. Our DSPs stay ahead of the crisis so we don’t have to work from a reactionary place.

An example of success that often reminds us why we do this work occurred when a person who receives supports finally was able to spend two hours alone. For over 30 years he was never alone. He was always with staff, always in sight of someone providing supervision. He finally spent some time home alone. When asked, “What did you do?” He simply responded, “Nothing – I sat in peace and quiet.” Solitude is taken for granted by so many. Things that come to most of us naturally are the moments for which others strive. Freedom and dignity of risk is what we all crave.

This same person recently was inducted into his local fire department as a Fire Policeman. Through commitment, hard work, and a well-established and strong relationship with a DSP who is also a fireman, he accomplished this feat during the pandemic, where most classes were online or with limited availability. In so many other times in his life, it would have been easy to walk away, not finish, not put in the hard work. That was not in his character. Instead, he remained steadfast. He kept his eye on the prize and accomplished his greatest goal of being an active, fraternal member of the Fire Department. He received his badge. Much of his life had been one that was under privileged and over-contained. He had been given no opportunity for rehabilitation until meeting our team at Mountain Lake Services. Anyone can live a full life with dignity and freedom in the community if offered the resources they need to realize their best life.