Getting started with telehealth for early intervention: Learning modules

Using the information to make an intervention plan for interfering behavior

They will also look at other kinds of contexts that seem to influence the behavior. 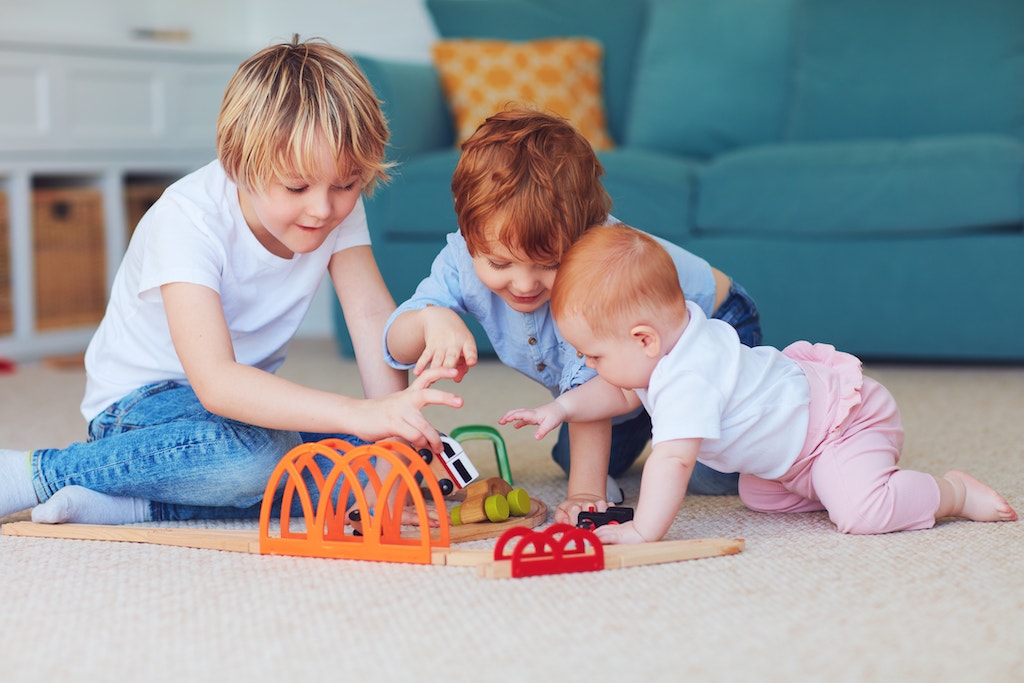 Devin, a 4-year-old child, engages in the interfering behavior in the forms of kicking and biting. The provider interviews the parent and determines that this happens more frequently with Devin’s younger sibling, Ashlee. The provider does tele-based observations of times when Devin and Ashlee are together and fills in C-ABC recording for 1-hour chunks of time, over five different days.

The provider reviews the C-ABC data and determines that kicking and biting 75% of the time happened when Devin was playing with trucks and trains (his favorite toys) and Ashlee attempted to grab the these toys (the antecedent).

Also, most of the time this occurred, the parent or day care provider would go and pick up Ashlee and move her to another location (the consequence). The provider also noted that this sequence of events was more likely to occur on days that the parent reported that Devin skipped a nap (the context).

The provider used this information to construct an intervention where the parent and the provider taught Devin to tap his parent to indicate that he did not want Ashlee to play with the toys. The parent could then move Ashlee and get her involved in other toys. The provider coached the parent on how to first prompt Devin to do this with other toys (toys that he liked but were not his favorite) and as he was successful with that arrangement, to then gradually move to doing this with the trucks and trains.

The parent would also position themselves closer and in between Devin and Ashlee on days when Devin skipped a nap, so they were ready to step in and prompt Devin sooner.

As Devin learned this skill and decreased the number of times that he was attempting to kick or bite Ashlee, the intervention expanded to help Devin to tell Ashlee “my turn,” and as he was successful with that the intervention then expanded to help Devin to alternate between his turn and giving Ashlee a turn to play with the toys for a short period of time (during which he could view a countdown timer before it became his turn).