Learning to Use Technology: Opening the Door to Progress and the Past

Maggie Baker is a direct support professional at DSC in Champaign, Illinois. 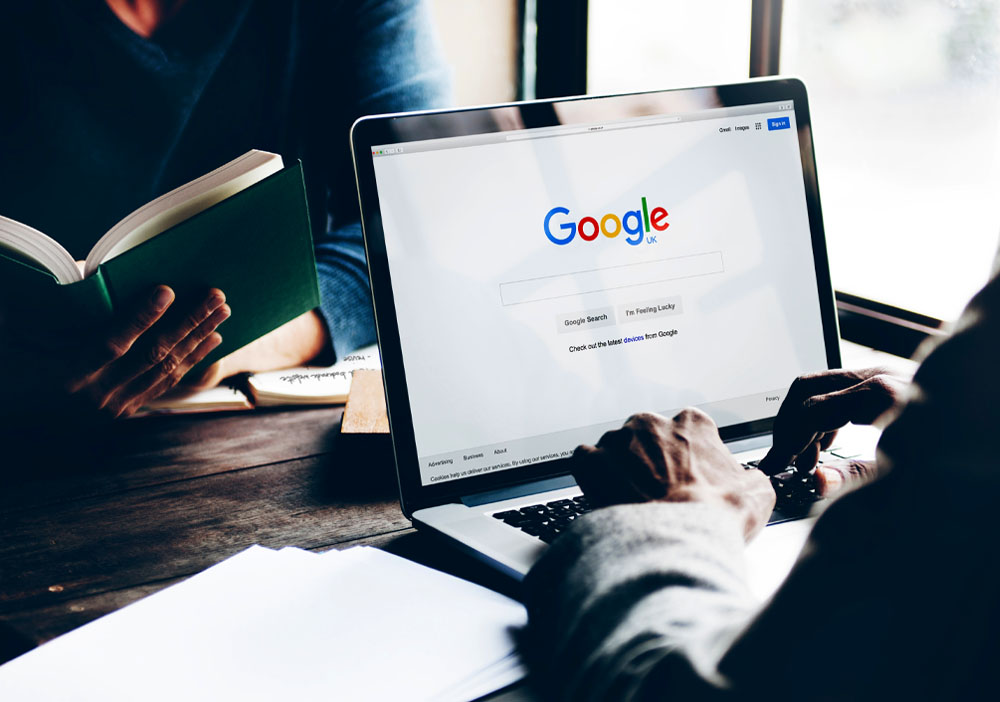 Devon, a man steeped in nostalgia, enjoys reflecting on his youth growing up in Chicago and reminiscing about happy days gone by. He was very intimidated when he realized that he would need to use technology to access his paystubs, schedule, and tip card related to his job as a waiter.

Many people we support in their jobs consider technology a necessity in life. They use apps and other technology to find bus routes, maintain lists, order food, text, face time, and so on. But Devon had no interest in technology. In fact, Devon often didn’t answer his phone. He was adamant that he wasn’t interested and had declined offers to help him buy and use a computer.

Each week we practiced together; Devon became more confident in his ability to navigate his computer. I made a checklist that he could refer to so he could practice between our practice sessions. When Devon learned how to access the internet, a whole new source of information was at his fingertips.

When it became clear Devon would need a computer to access information for his job, he reluctantly agreed to learn how to use one. I didn’t want to overwhelm him, so he and I began with computer basics. We practiced turning on his computer, signing into his screen, using a password, launching his web browser, accessing bookmarks, using his mouse, logging off his screen, and powering down. We practiced these procedures multiple times each time we met to help him become more familiar with the process. Each week we practiced together, he became more confident in his ability to navigate his computer. I made a checklist that he could refer to so he could practice between our practice sessions. We then added accessing all the bookmarked sites. We saved passwords whenever possible to save that step. It took many months, but eventually he was able to navigate these with ease and was able to find all the information related to his job without my support. He was actually enjoying it! When Devon learned how to access the internet, a whole new source of information was at his fingertips. He relied on books and newspapers for his information. A man of many interests, he was amazed that he could find information on any topic he wanted. He would ask, “I wonder if…,” and I would say, “I don’t know; let’s Google it.” It became a regular exchange, with both of us laughing and both saying, “Let’s Google it.”

Although my role is to help people find and maintain their job, work and personal lives overlap. Overcoming his intimidation of technology has had an even bigger impact in Devon’s personal life. Devon is a writer. He has written several novels over the years. Given his passion for things in the past, most are historical fiction. Although internet access has been invaluable as he creates his storylines, the greatest impact has been in how Devon creates his work. Before using the computer, Devon wrote his novels the old-fashioned way—with pen and paper. He has volumes and volumes of notebooks containing partially written novels. It’s been over a year now since we started this process. At the beginning, if someone had told me Devon would have a blogging site, I would have laughed. But opening the door to technology opened a door to the past for Devon, the blogger.