When Allan Feels Valued, It Makes a World of Difference

Brian Kennedy is the employment developer at Core Services of Northeast Tennessee in Johnson City, Tennessee. Brian can be reached at bkennedy@coreservicestn.com.

Estel Williams is a direct support professional/job coach at Core Services of Northeast Tennessee in Johnson City, Tennessee. Estell can be reached at efwilliams80@gmail.com. 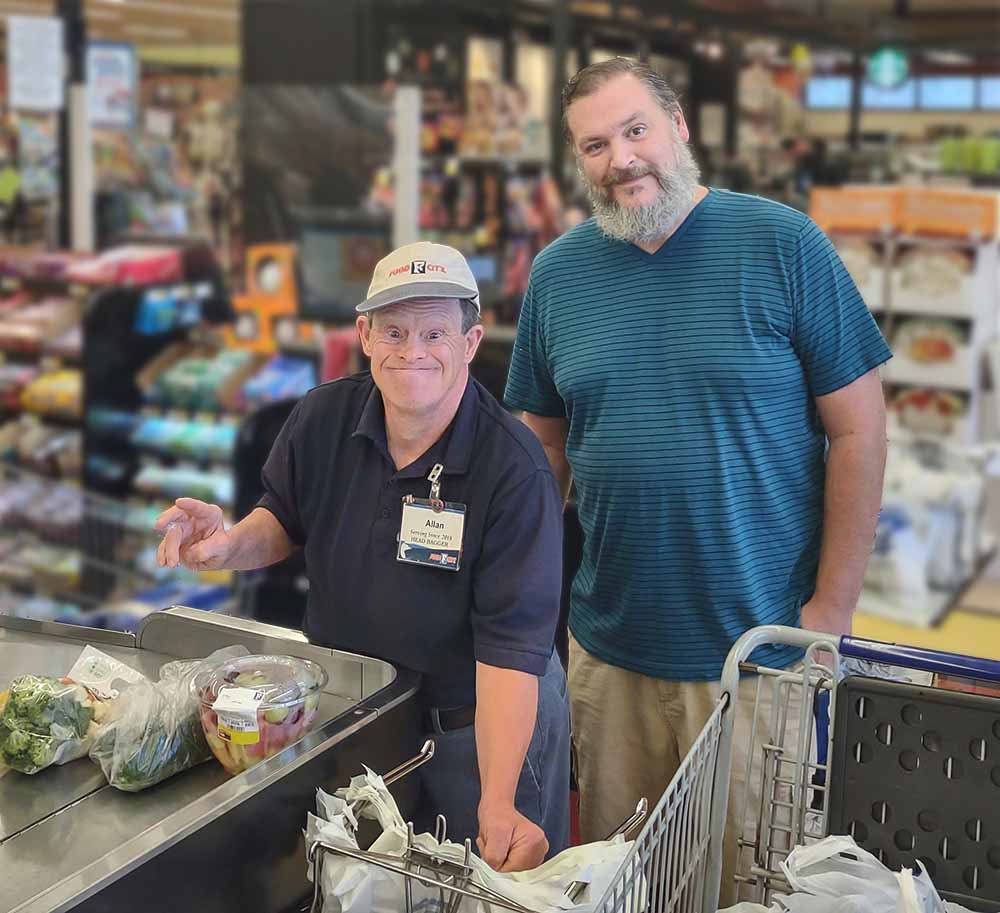 Person-centered practices are the cornerstone of the management philosophy at Core Services of Northeast Tennessee. Each staff member is trained in person-centered thinking, and we use these principles as we interact with one another as well as in the supports we provide. This is true in our employment supports, and it made a difference for Allan Cole. Allan is very personable and charismatic. In his job, Allan enjoys feeling like an integral part of the team he works with and that his opinions matter. When his job didn’t match this, he received person-centered support to successfully find another job.

Allan is very personable and charismatic. In his job, Allan enjoys feeling like an integral part of the team he works with and that his opinions matter. When his job didn’t match this, he received person-centered support to successfully find another job.

Allan is in his 60s and lives in Johnson City, Tennessee. He works to pay for his apartment and have a lifestyle where he can be “on the go.” He loves going to movies, playing frisbee golf, going to Dollywood, and planning other activities that he enjoys. Allan worked at the Veterans Affairs hospital for 16 years where he washed dishes and cleaned the cafeteria. He enjoyed working there because he got to interact and become friends with many of the veterans. His position was funded by the state, and when the funding ran out, Allan had to find a new job.

His next job was at a sandwich shop. At first, Allan enjoyed his job. He made friends and his co-workers respected him. He helped clean the lobby and got to interact with customers. His manager, Tanner, was one of his best friends. They hung out together and Allan attended Tanner’s wedding. Unfortunately, the sandwich shop was sold, and Tanner left for another job. Many things changed at the sandwich shop, and that was challenging because Allan enjoys routine. Allan felt a lot of pressure and had difficulties in adapting to these changes. When new owners took over, Allan was wasn’t allowed to work in the front of the shop anymore. He was assigned work in the back, away from customers. His hours were cut, and he no longer felt appreciated. He also clashed with management quite often. Allan decided it was time to find a new job.

Allan came to Core Services to talk to the employment developer and started his job search. Allan was excited to look for a job that appreciated him and made him feel like a valued employee. Allan got an interview at Food City in Gray, Tennessee, and he nailed the interview. Allan accepted a position in customer service. I spoke to Allan about the transition from one job to another and explained that he will be going to a place with a different routine and different people. 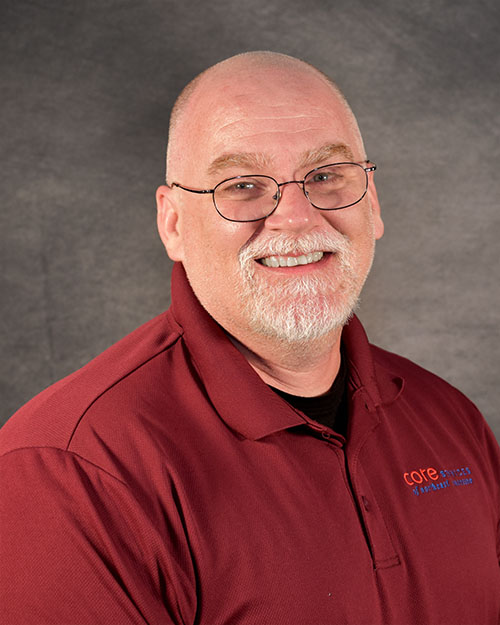 I sat down with Allan before he started his new job and we spoke about the structure at Food City and that he would have many bosses. I spoke about the idea that he would have a varying schedule and he would need to adapt to this changing schedule. Allan had issues at first but was able to overcome them over time with a lot of support from me. I also had to educate his co-workers about how Allan interacts with people. He is very blunt and sometimes this offends people. Probably the hardest thing for Allan to understand is that the customer is the boss when it comes to bagging their groceries. Allen was trained in a certain way and if the customer wants something different, he has learned that he needs to adjust.

Allan has thrived in his new job. He bags groceries, gathers carts from the parking lot, and helps customers to their cars when needed. He has customers who know him, and they will only go through the checkout line where he is bagging. He loves interacting with those customers.He takes his job seriously and works hard every day. He even became the head bagger and was awarded “Employee of the Month.”

Allan has also made many friends at Food City, and he spends time doing things he enjoys with them outside of work. Allan has always wanted friends who aren’t paid staff. Now he has friends who enjoy hanging out with him after work and during lunch. Allan is extremely happy at his current position. He is treated with respect by his coworkers and customers. Allan’s demeanor has changed. He is no longer upset about little changes in his routine. By taking a person-centered approach to employment, Allan has so much more than just a job. He has gained a new perspective in his life where he is in control of his own happiness. 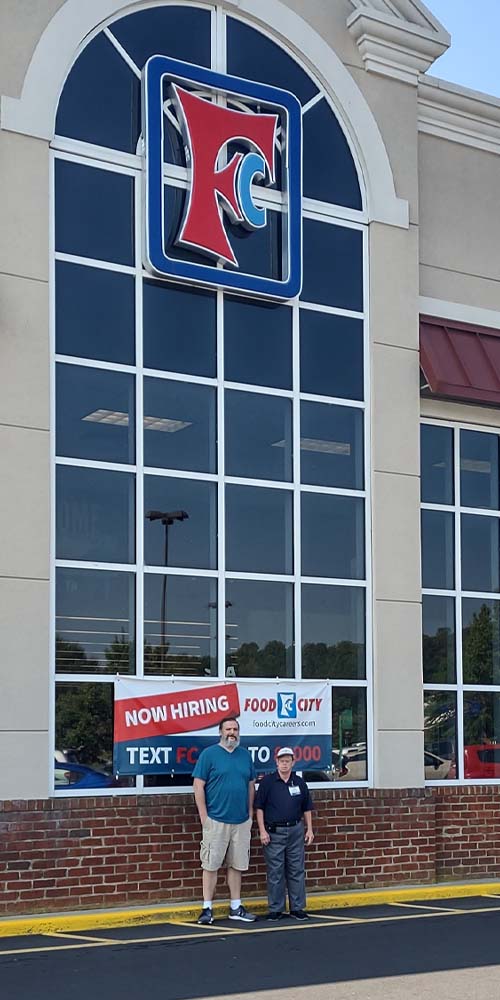