John Paizis is the founder and director of Performing Arts Studio West in Inglewood, California. He may be reached at john@pastudiowest.com.

They have worked with Oscar winners, Emmy winners, Tony winners, and Grammy winners. They have appeared in thousands of roles in film, television, commercials, theater, music videos, and new media projects. They have walked the red carpet, and travelled both nationally and internationally to promote their films and television shows. And they still diligently study their craft every day — acting, music, voice, dance, spoken word, plus film and music production.

These are the members of Performing Arts Studio West (PASW), a privately owned conservatory-style training program in Inglewood, California. I opened the studio in 1998 after working professionally as an actor, musician, and dancer for 22 years. 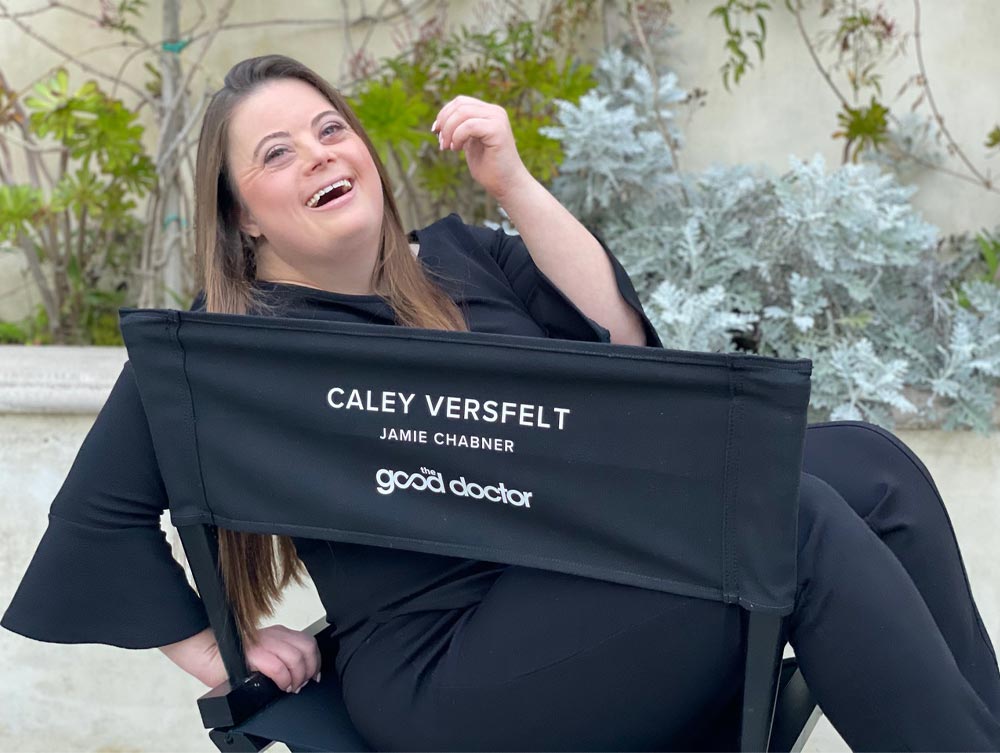 When I moved to Los Angeles in 1980, my “day job” was working with adults with developmental and intellectual disabilities. That facility closed in 1997, and I found myself unemployed. What to do? What else but to crash those two worlds together!

I submitted a proposal for a performing arts program for adults with disabilities to Westside Regional Center, a service coordination, support, and funding entity operating under the umbrella of the California Department of Developmental Services (DDS). The small grant was just enough to get started.

My philosophy was simple. Provide professional training. Treat the participants like adults. Create original content to give everyone an opportunity to perform. Have fun.

I believed I could provide participants with the proper training required to create opportunities to work in original studio productions, and perhaps do some background work in film, television, and commercials. Now, 23 years later — with the help of an amazing staff of artists, teachers, coaches, talent managers, and project coordinators — PASW performers have been cast in more than 2,500 roles in films, television shows, commercials, theater, music videos, and new media projects. They have starred, co-starred, and guest starred in these productions, and have appeared with some of the top talent in the entertainment business.

When we first took a stab at getting work for our performers, it was a tough sell. The industry had a tradition of casting actors without disabilities in the roles of characters with disabilities. Think of Dustin Hoffman in Rain Man, Leonardo DiCaprio in What’s Eating Gilbert Grape, Tom Hanks in Forrest Gump, and Sean Penn in I Am Sam. Brilliant, and touching performances, these are examples of great actors in great roles. These films lit a fire to create stories around characters with disabilities, yet the writing and performances in many other projects often fell short. Some of the early opportunities that were available to our actors were poorly crafted stories that fell back on stereotypical versions of people with disabilities. The helpless victim. The perfect angel. The uncontrollable behavior problem. 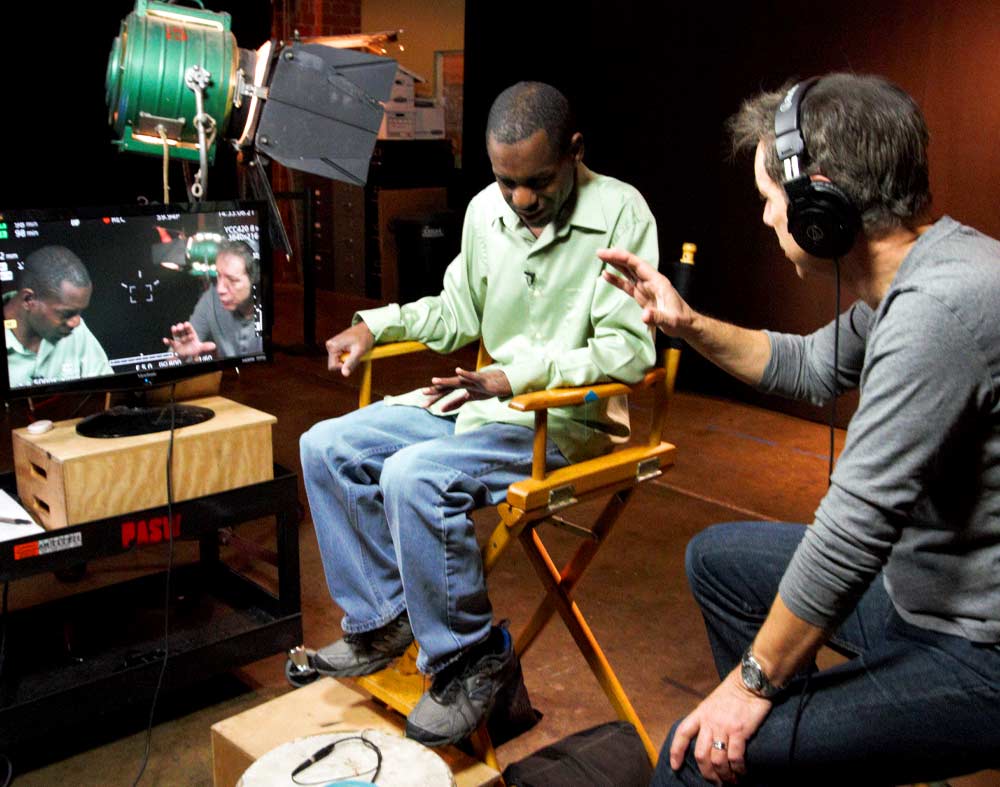 This was the start of PASW providing on-set coaching for legitimate industry work. We’re the people who pick up the talent at 6:00 a.m. to drive them to set, watch their takes with the director from video village, and dash onto set between takes to give notes. Most importantly, we make sure the director gets what he or she wants from the talent.

Other big wins for PASW actors include a five-year series regular role (Luke Zimmerman) and a four-year recurring role (Michelle Marks) on The Secret Life of the American Teenager, and a two-year run in a recurring role (Nick Daley) on the Jim Jefferies comedy, Legit, which also hired ten other PASW actors during its two seasons.

We’ve also placed a high priority on seeking roles in which disability is not an integral part of the storyline, such as the grocery store worker, the teacher, the next-door neighbor. Just everyday people. Character roles in music videos have also been an area of success for us. And casting directors for commercials are now broadening their field of vision. I love it when a person with a disability appears in a commercial simply as a member of society.

Born This Way was a groundbreaking reality show that follows the lives of young adults with Down syndrome in their quest for independence, careers, love, and yes —fame. PASW’s John Tucker and Elena Ashmore were among the ensemble. The show garnered three Primetime Emmys during its four-year run. Other television appearances have included roles on S.W.A.T., Shameless, The Good Doctor, Grey’s Anatomy, NCIS, 2 Broke Girls, Glee, Saving Grace, CSI:NY, Veronica Mars, ER, and Getting On.

But ponder this. Approximately 1 to 3 percent of the global population has an intellectual disability. I suggest that the goal should be to have that same percentage reflected in film, television, and commercials. The talent is out there.

And yes, there is a change happening in the industry.

There has been an awakening in the media, which I believe is a combination of years of hard work by disability advocates, the success of projects created by writers and performers with disabilities, and the recognition of what authentic casting can bring to the integrity of a project.  I feel that PASW is certainly doing our part by having a trained and talented group of actors with a wide variety of disabilities.

It used to drive me crazy over the years going to SAG-AFTRA PWD committee meetings and listening to the members talk over and over again about diversity and opportunity. It always felt like a classic example of "preaching to the choir." In the earlier years of networks setting up diversity showcases, it seemed like it was something they thought they had to do as opposed to being what needed to be done. I do believe that is changing now, and I applaud any network or studio that is making public their intentions to become more diverse in productions, whether it means people with disabilities, people of color, or individuals in the LGBTQ community. Hopefully, this will not just be lip service. If it is sincere, it is certainly a step in the right direction.

And there has been slow, but steady, real progress. On Broadway, Ali Stoker’s performance in Oklahoma won a Tony. Films, including The Peanut Butter Falcon, and television shows, such as American Horror Story, have achieved wide success. Contributions by many other artists, including the artists of Performing Arts Studio West, have also made a difference.

Bravo, one and all.

| This video introduces Performing Arts Studio West to potential donors and the public.