Inclusivity Has a Heart Full of Love

Alex Jusko  is a self-advocate and a Marketing and Community Outreach Associate for People Inc. in Buffalo, New York. He may be reached at  ajusko312@gmail.com.

Thomas Talks About Coming Out. Twice. This podcast features Thomas Caswell talking about growing up with autism, and growing into his life as a gay man.

What the Words Mean: A Basic List of LGBTQ Words This PDF from Green Mountain Self-Advocates goes over plain-language terms and topics that are important to know in understanding diversity in sexual orientation and gender identity. 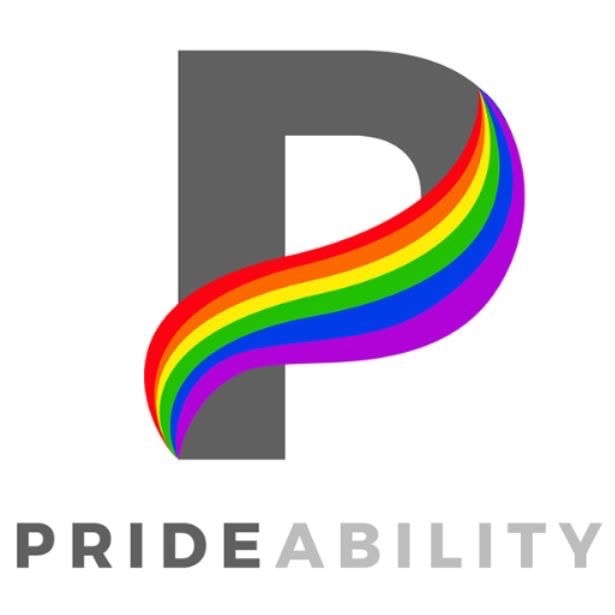 Finding your way around the sexual orientation and gender diversity community can be hard for anyone, with or without a disability. Some of the challenges include coming out, finding out about local groups and learning what they do. Self-advocates may also find it helpful to learn the names of smaller groups within the sexual orientation and gender diversity community, learn how to use dating apps and access sex education, and learn about building steady, lasting relationships. It can be very confusing to anyone who is new to the community. It’s not easy.

Enter PrideAbility, a self-advocacy group dedicated to the expansion of knowledge, awareness, and community of people with disabilities who are also a part of the lesbian, gay, bisexual, transgender, queer/questioning, intersex, asexual/ally, and other (LGBTQIA+) community. It started in Western New York under the name Forbidden Fruits in 2014 and then as a group chose to rename the group to PrideAbility as a way to be more inclusive. The PrideAbility movement started with a grant from the New York State Developmental Disabilities Planning Council. All PrideAbility team members currently work very hard within New York State, facilitating and increasing connections between people with disabilities and the broad sexual and gender minority community.

The various groups in their respective regions of New York State come together at least once a month to discuss current topics, as well as to build and strengthen connections amongst each other. Some of our members enjoy marching in annual Pride parades to show their support, and they typically get together after monthly PrideAbility meetings to have dinner together and talk. 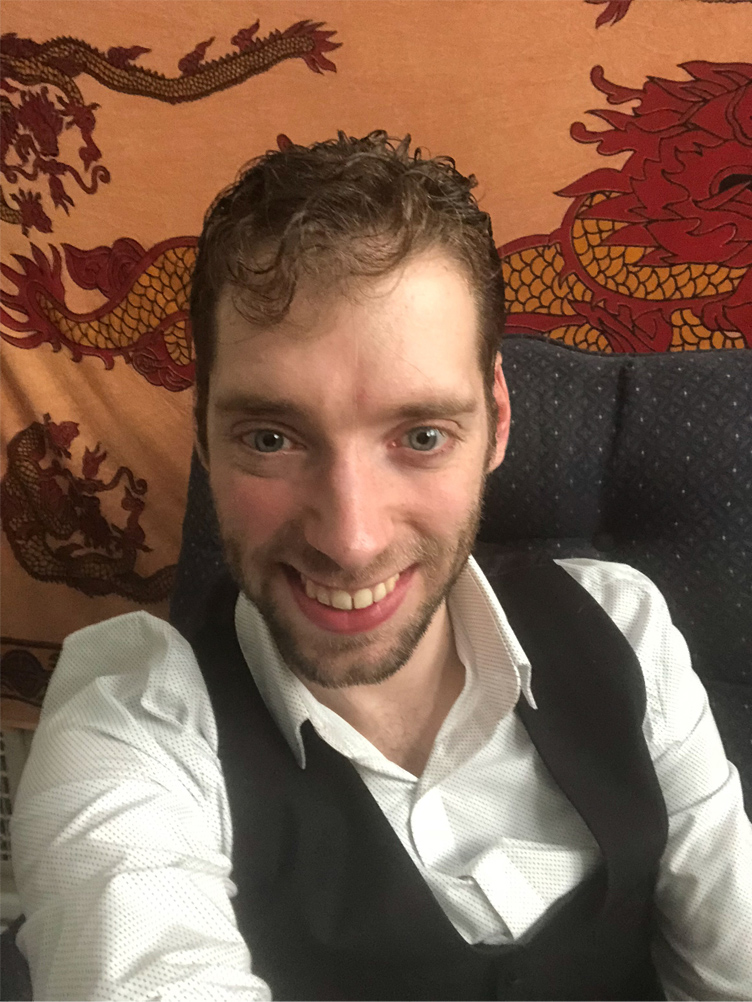 Through PrideAbility, Alex Jusko presented at a national conference, made friends, and learned more about the LGBTQIA+ community.

PrideAbility began in 2014 with five members. Since then, we have expanded across the state of New York. This group was also created so that members would have a place to be comfortable and accepted, when they are not accepted in their own daily lives. This self-advocacy group gives people with disabilities the chance to come together, support, and share with each other. We educate each other, along with attending allies, about the various subcultures, our rights, and the most accessible places to grab a drink or see a show. Other PrideAbility groups around the state have put on fashion shows, visited Stonewall, and attended and presented at many conferences. This has expanded awareness, showing that people with disabilities are just as capable as anyone else.

The statewide PrideAbility team has presented 45 workshops and counting at various human service conferences across New York State and Washington, D.C. We use these workshops as a means to educate and expand the awareness of human service workers so that they may provide people with disabilities who identify as LGBTQIA+ with as many opportunities to grow and thrive as possible.

Presenting at the National Association of Councils on Developmental Disabilities Conference was amazing! Human service people from all over the world attended this conference and we had a full house during our PrideAbility workshop. It truly was incredible to see the number of people who were open, supportive, and willing to learn about people with disabilities who also identify within the sexual orientation and gender diversity community. Reactions to these workshops were very positive. It was a relief to see that so many human service people are open-minded and willing to help assist people with disabilities who also identify as LGBTQIA+. The workshops provide an opportunity for us to solidify the name of PrideAbility as a place where members feel safe, comfortable, and supported.

I feel so grateful to be a part of the PrideAbility team! I have learned so much since I joined the group and have met so many great people. It has allowed me to grow in ways I may not have. I have become more well-rounded, and am learning about the other identities in the community, as well as the supports in the local community. Beyond that, I have made some really great friends and connections, which I would not have made had I not been a part of PrideAbility.

We encourage you to join us in our efforts to build a stronger, more supportive, and more inclusive community for all who stand proudly under the LGBTQIA+ flag. Our community is strong, but joining us would help us build a better world for years to come.

Inclusivity is blind and has a heart full of love, laughter, and understanding for all.