Racial Tension, Disabilities, and the Civil Rights Struggle
An Open Letter to People First Members, Supporters, and All Self-Advocates

We Can't Address Disability Without Addressing Race. Here's Why This guest post by attorney Lydia X.Z. Brown discusses the intersection of ableism and racism.

As we know, our country is in a crisis with COVID-19 and nationwide racial tension.

I’m sure you have seen what was shown on national television in front of millions of people in the United States of America and around the world on May 25, 2020. What the whole world watched and witnessed was a Black man being murdered by a Minneapolis police officer that had his knee on the man’s neck, while two other officers held him down, and a fourth officer looked on and did nothing to stop the killing of a man by the name of George Floyd. 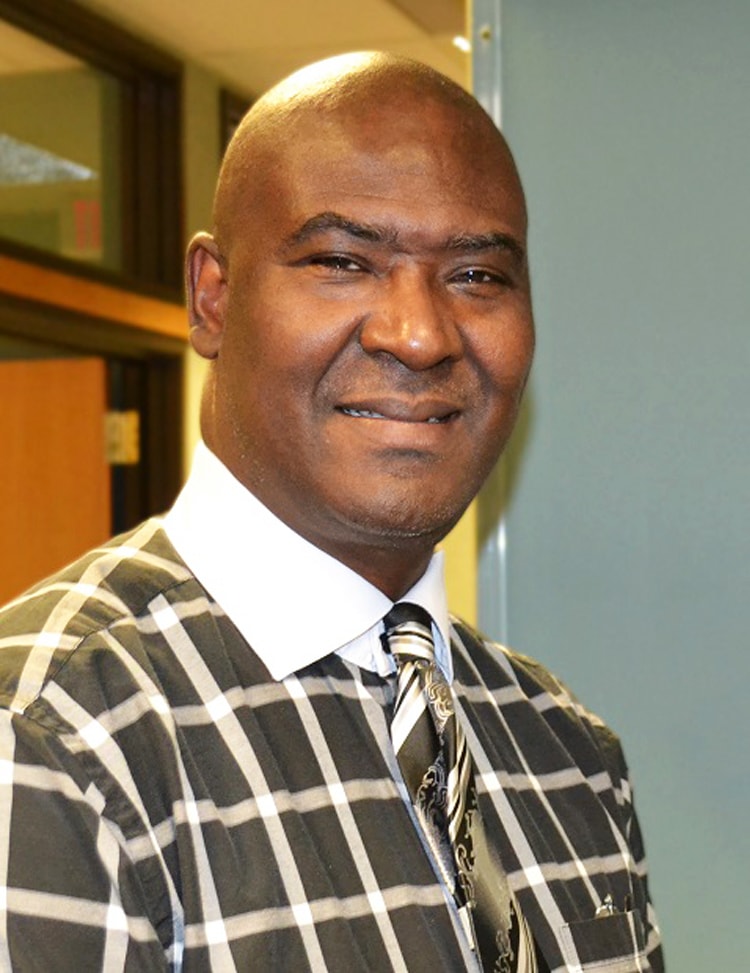 “We must not be silent on racism in America,” says Jeff Johnson.

What happened to George Floyd should never have happened. This really hit home for me and everyone else. When I saw the video of George Floyd calling out to his mother for help and watched him take his last breath, it brought tears to my eyes. I also said to myself, that could have been me or my son.

But this wasn’t the beginning. Police brutality and racism have been going on for years while we stayed silent. Not that this only happens to people of color or brown skin people. It’s also been happening to people with disabilities throughout this country. We as self-advocates have to step up and say enough is enough of the police brutality of Black people, brown skin people, and people with disabilities.

I know you may be hurting, mad, and also scared. As president of People First of Missouri, I want you to know that, as self-advocates, we can stand together. We must not be silent on racism in America or in our communities where we all live as brothers and sisters. We have to come together and make changes.

I do believe we can make this happen if we all just work together to listen and learn from each other. It’s okay if we agree or disagree about issues. The disability community is a big part of the civil rights and human rights communities that can come together and have conversations about these issues in America and in our communities, schools, jobs, and other agencies as well.

One final note. Self-advocates need to hear the real history of Black America and to do some research on why Black people are treated badly and disliked in America. I encourage you to go to YouTube and look up Black Wall Street to learn how we got to the point where we are now in this country with racism.

Again, I know you all are hurting very deeply inside and feeling helpless about what happened to George Floyd. I’m also feeling that same way as well. We must stay strong and make sure that nothing like this will ever happen again to anyone, no matter what race.

Let us self-advocates be thinking about what leaders we can talk to about this issue to make changes in the system for everyone in America.