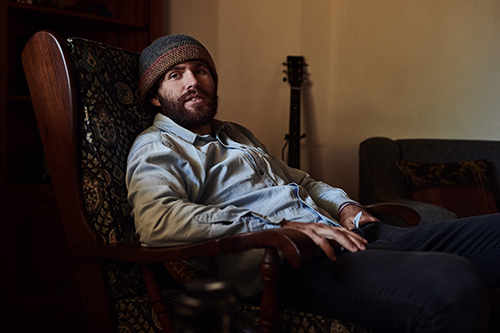 Understanding and balancing risks that are encountered in life is a challenge most of us face on an ongoing basis. Person-centered and positive support practices can help identify and support people to find a balance the connection between what is Important To them and Important For them. Person-centered skills can be used to:

A young man named Ted wanted to live in his own apartment, work at a job with a competitive wage, find a girlfriend, and get married some day. Ted lived in a home with two other people, but he did not have a good relationship with them. He was not given a choice about where he lived or with whom. Ted and his housemates often disagreed about key issues. When Ted was angry and frustrated, he would yell and sometimes swear. Ted lived in a location that made it difficult to find a job, shop at local stores, visit friends, or do the things he liked to do. Since he did not have anywhere to go, Ted often decided not to take a shower.

One of the people who supported Ted was familiar with person-centered planning and suggested Ted try person-centered planning. The staff member described one model called a PATH and Ted decided he wanted to try it. Ted met with several PATH Facilitators and chose the person he felt would be the best fit. Ted invited people to come to his PATH and picked the date and time of the event.

The PATH process was helpful for people supporting Ted because it showed why the current living situation was not working well. The people attending the PATH gained a better understanding about what was Important To Ted and how best to support him. The PATH also helped people to work with Ted to build on his strengths and create a plan to support him when he moved so that he would be successful living on his own. Ted and the people who came to his PATH  created a plan for moving forward. He found a new place to live that he chose for himself that was close to the bus route. He moved out on his own and found a job he really enjoyed. Ted became calmer because he was not frustrated as often and he liked to take a shower becasue he wanted to make a good impression at work. Although Ted has not yet met the girl of his dreams, he is meeting new people and making friends. Ted continues to use the PATH process to problem solve and help him to achieve his best life.