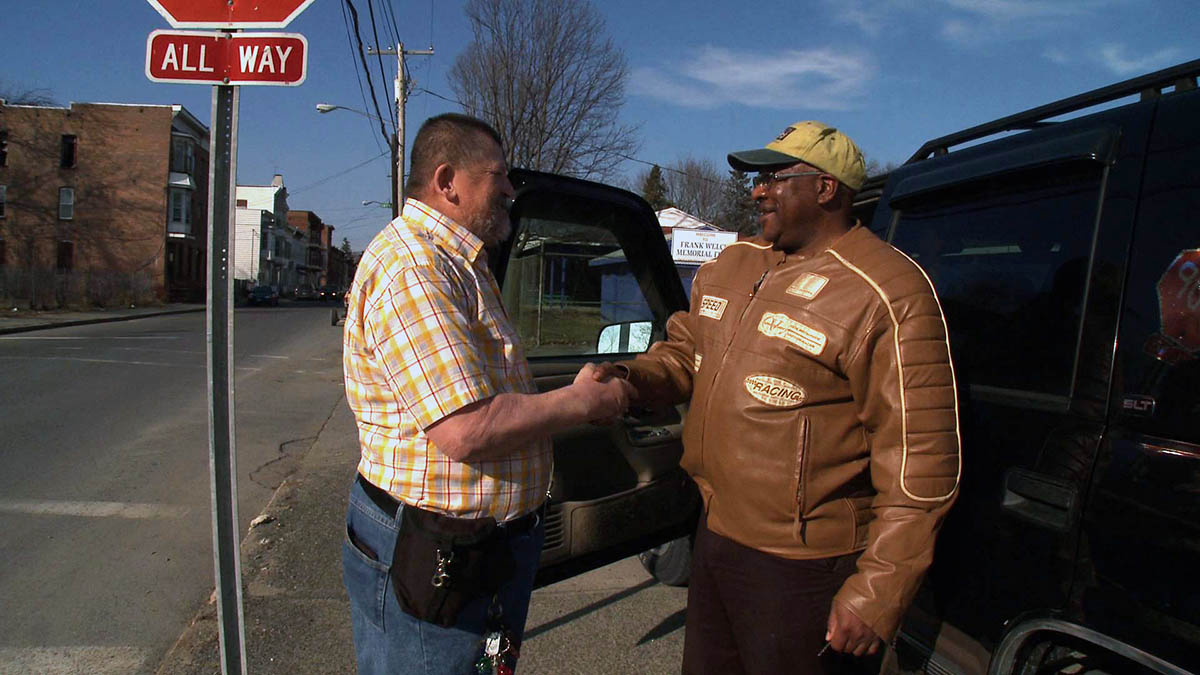 It is important to let DSWs know how they are performing at their job. In this lesson, you learned about strategies to:

Roberta's new hire, Aisha, has been coming late, even though Roberta made it clear that being on time is very important to her.  When Aisha is late, it means that Roberta cannot always do what she had planned.  Roberta likes Aisha and doesn't want her to quit, so she is afraid to confront her about being late.  Roberta is also worried that if Aisha quits, her other on-call DSW, Georgia, won't have time to pick up a lot of extra hours. 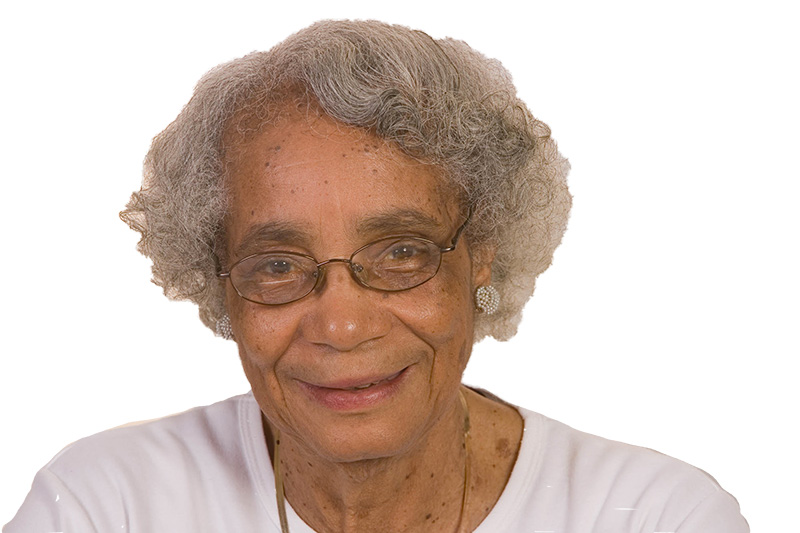 When it is hard to find DSWs, it is easy to understand that someone might let things slide so people don't quit.  But when problems are ignored they can get worse.  Everyone deserves to have quality supports.  It can be hard to tell DSWs that you are unhappy with some part of their performance.  Roberta decided not to talk to Aisha about being late,  but the problem didn't get better. Aisha  was frequently late, and Roberta ended up having to cancel plans or change appointments.  Roberta wondered if she made the right decision, but now it seemed too late to talk about it.

It can be hard to tell DSWs that you are unhappy with some part of their performance.  Roberta decided to remind Aisha why she needs her to be on time and asked her if there is a reason that she has been late so often.  Aisha's car broke and she has been taking the bus to work while she saves up for repairs. Sometimes, the bus runs late.  Aisha agreed to call when the bus is running late.  Roberta also decided that she would reschedule some of her appointments for a little bit later in case the bus was late.  Roberta realized that it was helpful to talk about the problem so that they could figure out how to handle it together.