This fact sheet on highlighting is part of the Accommodations Toolkit published by the National Center on Educational Outcomes (NCEO). It summarizes information and research findings on highlighting as an accommodation[1]. The toolkit also contains summary of states’ accessibility policies for highlighting. 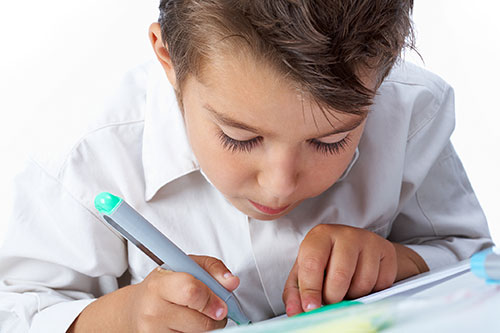 What is highlighting? Highlighting is an accessibility feature where students use a highlighter, either a physical marker or an electronic tool embedded in testing software, to mark text or other information that they deem important or may want to revisit.

Research on highlighting summarized here is also available in NCEO’s searchable Accommodations for Students with Disabilities Bibliography (https://nceo.info/Resources/bibliographies) and in NCEO syntheses of research from 1999 through 2017 (see summaries for: 1999-2001