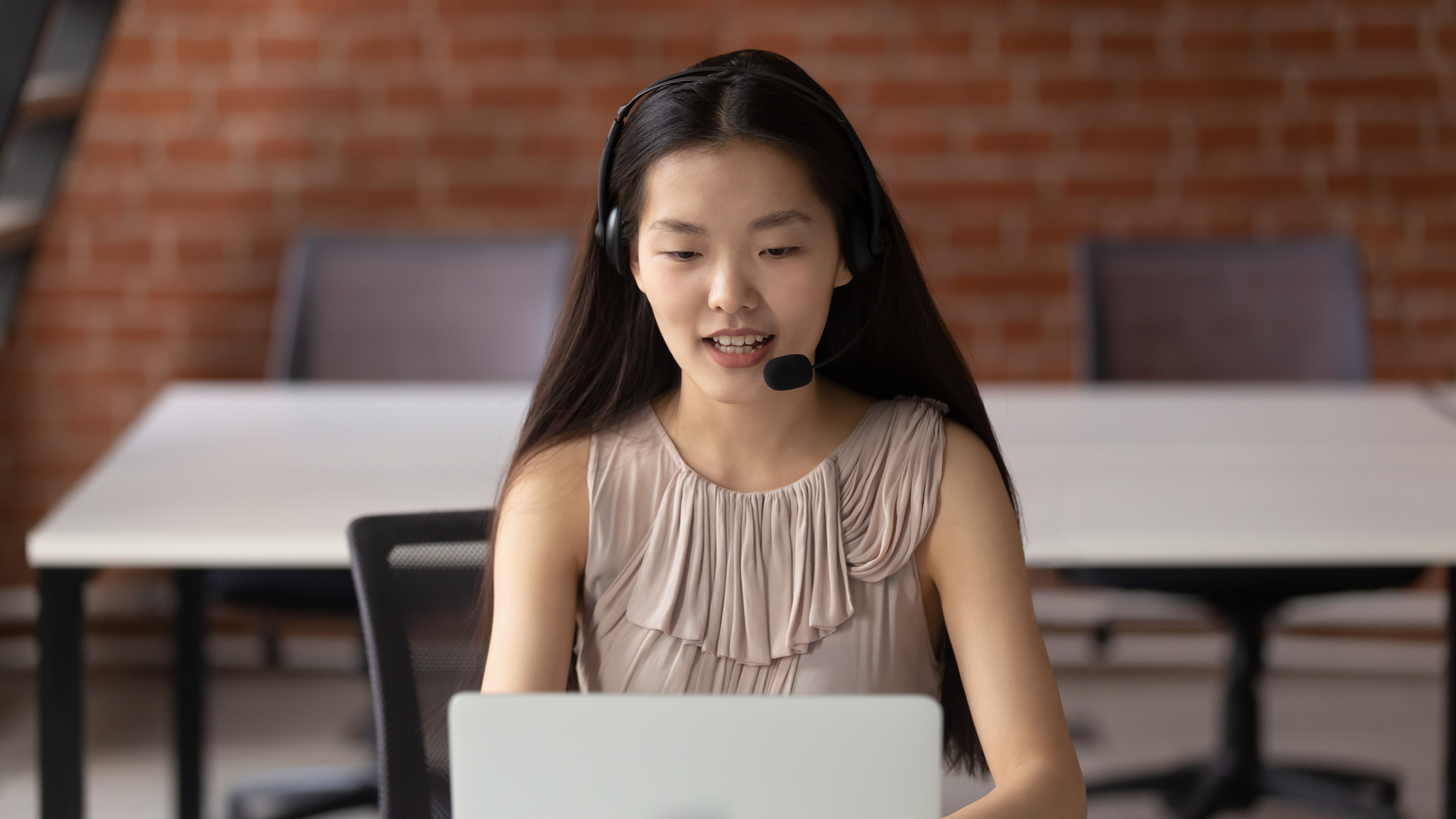 What is speech-to-text? Speech-to-text, sometimes called speech recognition, is the use of a software program to accommodate students when writing. A person dictates words through a microphone  connected to a computer that converts the spoken words into written digital text, while providing visual feedback on a monitor (Lee, 2011; MacArthur & Cavalier, 2004; McCollum et al., 2014; Noakes, 2017; Noakes et al., 2019; Quinlan, 2004).

What are the research findings on implementation of speech-to-text? Six studies were located that addressed speech-to-text as an accommodation in writing assessments.

What have we learned overall? Speech-to-text is beneficial for some students with disabilities, including those with fine motor impairments that affect  handwriting, across grade levels. Overall, students produced longer written text with fewer errors. However, speech-to-text is more  effective for improving writing quality for secondary students compared to elementary students because they do more in-depth writing using more complex sentences, advanced vocabulary, and greater narrative development. Students generally have positive perceptions of speech-to-text and believe that it that facilitates greater independence from their reliance on a human scribe. The increasing use of technology and the availability of speech-to-text software programs make implementation of speech-to-text a more feasible option for students than in the past.

Research on speech-to-text summarized here is also available in NCEO’s searchable Accommodations for Students with Disabilities Bibliography (https://nceo.info/Resources/bibliographies) and in NCEO syntheses of research from 1999 through 2017 (see summaries for: 1999-2001