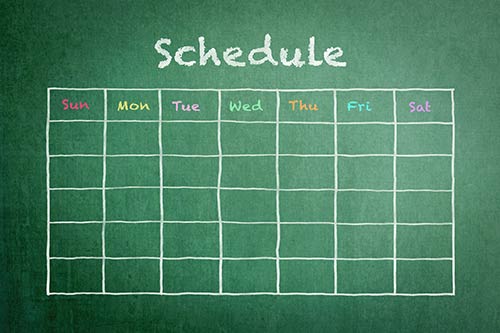 What are the research findings on who should use this accommodation? Students in the elementary grades who struggle with decoding benefited more from testing over multiple days than older students (Crawford et al., 2004; Fletcher et al., 2006, 2009).

Two studies found little benefit for some students from the use of the testing over multiple days accommodation.

Research on testing over multiple days summarized here is also available in NCEO’s searchable Accommodations for Students with Disabilities Bibliography and in NCEO syntheses of research from 1999 through 2018 (see summaries for: 1999-2001

. See the reports and online bibliography for additional information about the criteria used to identify studies included in this fact sheet.​